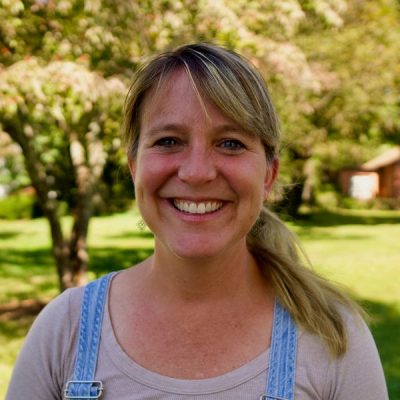 The emperor called upon a representative from every family to fight. Soldiers went to every village to make sure this was carried out. Mulan’s father was already crippled from earlier battles. If he left to fight, he would not return. Mulan in the silence of night, takes her father’s sword. She reports to the military training ground to fight- to ultimately save her father. She dons footwear, armor, and a helmet. She embodies a soldier that her father and others may live.

There is someone else who has taken on the form of another in order that others may live. The passage below tells of the beginning of this story. It’s one of surprise and suspense. It involves an even more unlikely character. God Himself. What God does this? What King would disguise Himself as a commoner in His Kingdom? Our King, not only took on a common form, “emptied Himself, by taking the form of a servant, being born in the likeness of men” as a babe-the most helpless and powerless of beings. The Angel Gabriel tells Mary, And behold, you will conceive in your womb and bear a son, and you shall call his name Jesus.”

He knows. He knows our feelings of powerlessness and helplessness. He knows what it feels like to suffer- to feel trapped- to long- to hunger- to thirst- to cry- to die. He knows.

Where are you feeling your humanity today? Where can you be comforted that God took on the very embodiment of a baby- a human- us?

I think of lighter moments when we have entered into our children’s stories- embodying aspects of them. Throwing the football with a son, cheering on another at a race, or dancing with a daughter. These are small ways we embody their stories- enter in- and experience their lives. This delights them. And God’s embodiment of the story of humanity should delight us as well. Certainly his life paid a debt we could never pay, but his living suggests a God who draws near, who understands, who knows, who enters in.

Let’s worship this God who embodies His love so tangibly on our behalf together this Sunday!

Director of Care and Connection

26 In the sixth month the angel Gabriel was sent from God to a city of Galilee named Nazareth, 27 to a virgin betrothed to a man whose name was Joseph, of the house of David. And the virgin’s name was Mary. 28 And he came to her and said, “Greetings, O favored one, the Lord is with you!” 29 But she was greatly troubled at the saying, and tried to discern what sort of greeting this might be. 30 And the angel said to her, “Do not be afraid, Mary, for you have found favor with God. 31 And behold, you will conceive in your womb and bear a son, and you shall call his name Jesus. 32 He will be great and will be called the Son of the Most High. And the Lord God will give to him the throne of his father David, 33 and he will reign over the house of Jacob forever, and of his kingdom there will be no end.”

35 And the angel answered her, “The Holy Spirit will come upon you, and the power of the Most High will overshadow you; therefore the child to be born will be called holy—the Son of God. 36 And behold, your relative Elizabeth in her old age has also conceived a son, and this is the sixth month with her who was called barren. 37 For nothing will be impossible with God.” 38 And Mary said, “Behold, I am the servant of the Lord; let it be to me according to your word.” And the angel departed from her.